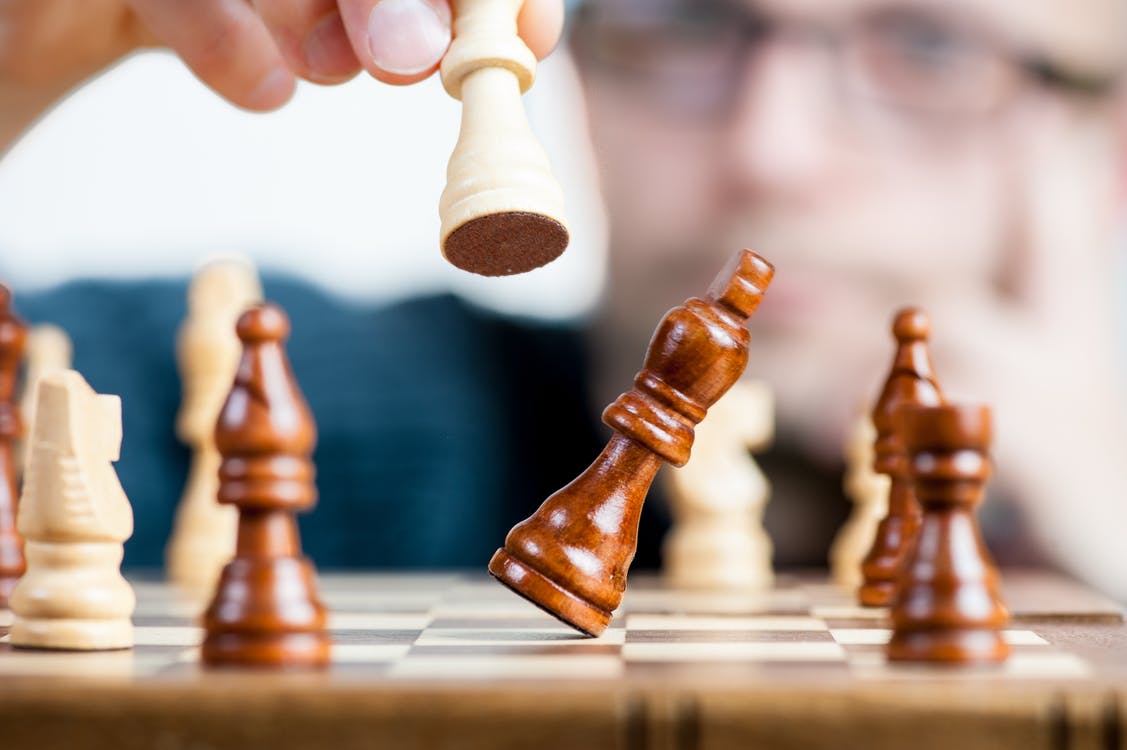 This is the second in our series of blogs exploring how retailers can balance the dual aim of investing in technology to improve their customer proposition, while ensuring smooth-running business operations that deliver against shareholder demands and expectations.

There’s much talk in retail technology circles of the need to ‘fail fast’, trying lots of new propositions quickly but acknowledging that some things will need to be abandoned at an early stage. For every QR code, mobile-based self-scan app or in-store kiosk that didn’t work, there’s a mobile payment method, contactless card transaction platform or user-generated-content feature on social media that did.

Their new booking/Point of Sale (PoS)/loyalty solution suggests businesses are often not short of ideas but implementing these concepts can be a different matter altogether.

Could fear of projects being too complex or costly be holding companies back from following through with their ideas?

Retail’s new reality is that companies such as Amazon, Asos and Net-a-Porter continue to trial new concepts, often rolling out new customer propositions on a week-by-week basis. It’s true that some of these innovations will be pulled soon after deployment, but many of them will enter everyday shopping usage.

This new retail mindset is borne of the new opportunities technological advancement has delivered. But legacy systems that have been used to run businesses up until now are not necessarily agile enough to function in the new world.

IT and eCommerce Director at northern grocers Booths’, Andrew Rafferty, states: “In a company of our size with the mid-tier solutions we deal with, essentially we wouldn’t have any core systems in our portfolio that we can’t do a significant amount of coding to.”

“Our ERP (Enterprise Resource Planning) and warehouse systems are the key ones, and we would only use a solution that involves some kind of programme level which gives built-in flexibility.”

But even with that approach it doesn’t mean legacy technology problems are a non-issue.

“If we don’t keep abreast of things and the technology changes, you can find yourself in a reasonably tricky position,” he adds.

This problem, and it is one identified by FatFace’s Infrastructure Director, Simon Ratcliffe, underlines the importance of thinking about the long-term and potential future business goals when investing in new systems and IT functionality.

“Our connectivity technology is being connected to our core CIMS – and my strategy is to put this in so that I can replace anything more easily than if I had point-to-point interface complexity.” Ratcliffe explains.

One major dilemma retailers currently face is balancing what they think their customer wants with maintaining a profitable business. The two are often contradictory.

Simon Kerry, CIO of formalwear retailer Charles Tyrwhitt says the main IT department change he has experienced is the shift from primarily backend investment and driving efficiency, to greater customer engagement.

“The focus has shifted from back to front and how you deal with customers, deal with touchpoints and improve that engagement process,” he notes.

“It’s become much more about driving top line rather than reducing costs on the bottom line.”

Charles Tyrwhitt has continued to grow during that time and has reported healthy sales and profitability, but this approach could have negative commercial implications for others operating in the industry.

John Colley, who was managing director of retail at Majestic Wine before taking over briefly as CEO of Hobbycraft, has also worked in senior roles at the likes of Screwfix, Argos and Maxeda. He divides tech investment decisions into the categories of critical, innovative or unnecessary.

“There are those things you have to invest in because they are hygiene factors, and they are the ones you need to be more careful about in terms of when you make a decision,” he notes.

“For example, if you put next-day delivery capability in like we did at Majestic Wine, you are fighting it out with supermarkets who offer it – if you’re not in this space, you are giving the customer a reason not to shop with you.”

He adds: “But you need to balance that with: can this fundamentally change the economics of my business?”

Colley offers plenty of examples of how retailers have dealt with this question over the years.

At Argos, the team launched the first mobile retail proposition in 2001, but phone technology wasn’t good enough. Argos had identified at an early stage that people would use phones to order goods, but the project failed because smartphone connectivity and user interfaces were not of the standard they are today. There is nothing wrong with trying things early, even ahead of their time. The important thing is to capture the learning, and keep reviewing developments because technology quickly catches up with the original aspiration.

“The challenge retailers have now is that there is so much technology available they often don’t know which one they should go for,” Colley says.

“Amazon or eBay are the companies that have their own innovation tanks, they are creating the way consumers will shop in the future. Keep a close eye on how these companies are doing things and replicate/copy when you can.”

In broadcasting, like in retail, there have been some fundamental changes to the way companies can reach their customers – and it requires a business model rethink.

TV executives are still in the formative stages of what online streaming and on-demand viewing means from a commercial and operational perspective, and their questions and concerns echo those of their retail industry peers.

“Businesses competing with start-ups and Amazon, which are not expected to make money while they are growing market share, need to convince shareholders to look at returns differently or they are going to die,” explains Simon Burke, a retail expert and Senior Independent Director at the BBC.

“If you are going to compete with Amazon and your first priority is to make a certain margin or a rate of profit or paid dividend then I think you’re doomed as many bookshops and music shops have shown.”

The new normal for retail, he adds, is for businesses to recognise that investing for the medium-term entails putting down money that is not going to create a return tomorrow, but will hopefully build value for shareholders, members, et al later on.

“You have to be commercial and those plans need to be heading to a point in which you can make money – and you need to cut it off if they don’t – but you need to think outside the box.”

In the third of our series of blogs, we look at how IT investments should be business-led rather than IT-led, and how, once the business strategy is decided, you can work out what IT projects are needed to help support it.

Searchlight Consulting has worked on projects with a wide range of retail and hospitality companies, such as FatFace, Wiggle and Costa Coffee, to help them navigate their way through this challenging landscape.

If the issues addressed in our report ring true to your company, contact us today for expert help with moving your business to the next level.

By using this site, you consent to our use of cookies. Find out more.