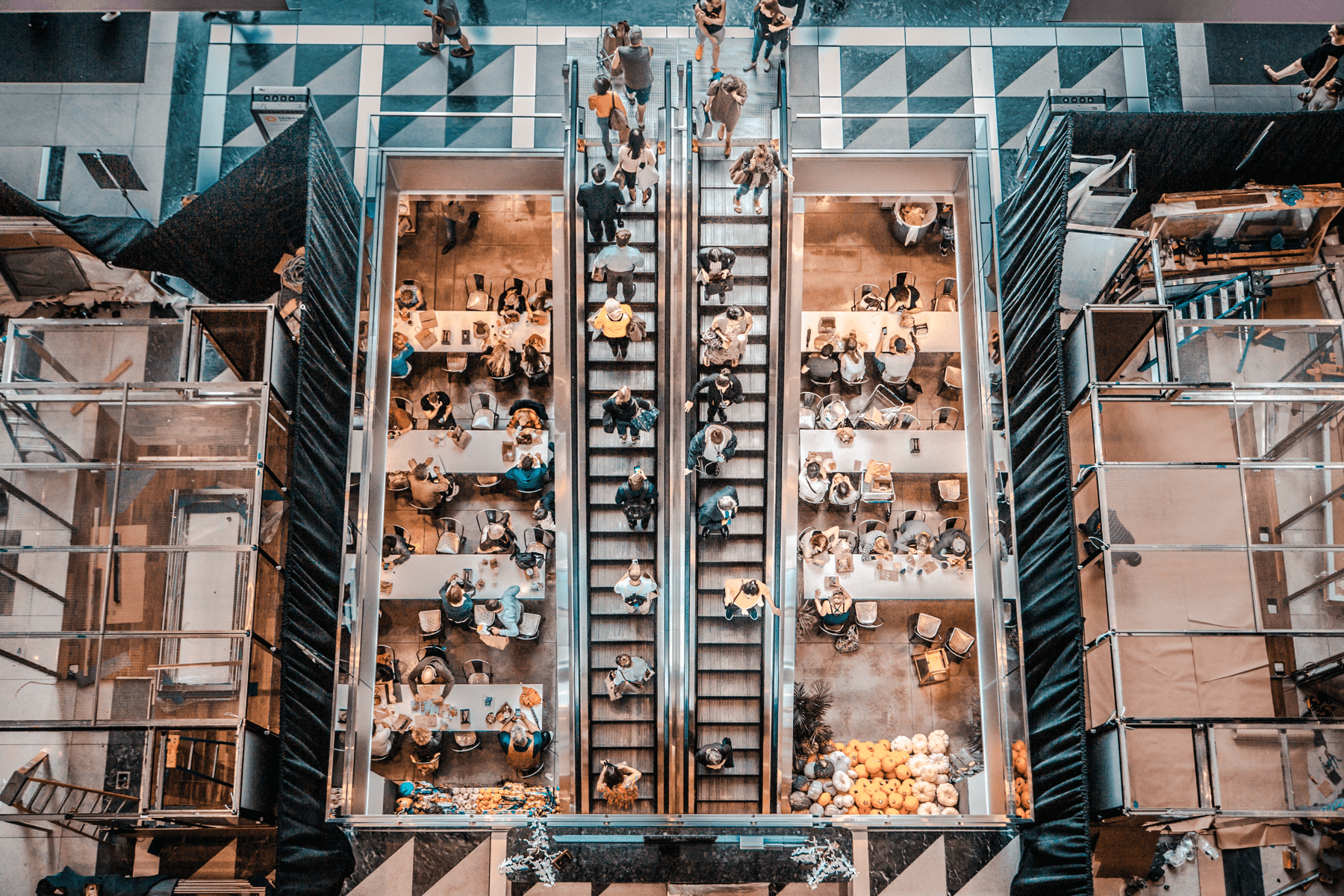 Retailers’ are not using technology as effectively as they could be and in some cases it is actually having a detrimental effect on their business, according to a new report from Searchlight Consulting.

The study, entitled ‘Is Technology Clouding Retailers’ Vision?’ claims that many retailers, while operating in one of the industries most affected by technological advancement, are not using technology for maximum benefit. It states that, instead of constantly searching for a ‘silver bullet’ which can cause them to lose focus and waste investment, retailers need to adopt a more holistic, long-term approach, as well as paying greater attention to company culture. The report carries interviews and quotes from a wide range of retail organisations including Cote, Fat Face, Charles Tyrwhitt and Asos, on their attitudes to information technology and business culture.

One issue, says the study, is that retailers have become fixated on having the latest tools and systems, believing they are essential to win customers. On the other hand, fear of projects being too complex or costly, as well as having too many different systems to choose from may be factors which prevent some companies from implementing technology effectively. And while some organisations are reluctant to relinquish their legacy systems to embrace new technologies, the need to compete in the new online retail world is driving others to install systems that provide maximum convenience for customers whilst not always leading to benefits for the retail organisation itself.

In addition, retailers too often run their digital operations separately from the wider goals of the business rather than thinking holistically and ensuring the two work together effectively, it states. As Simon Ratcliffe, infrastructure director at apparel and lifestyle retailer Fat Face, says: “A lot of retailers of a certain age have legacy systems representative of when they were selling to fewer countries on fewer channels.”

The view that retailers are not maximising the benefits that technology can bring is backed up by another study quoted in the report from the London College of Fashion, which claims that understanding of big data and the immediate application of it in the retail sector is too customer-centric and not sufficiently focused on maximising advantages to the retailer.

Simon Burke, non-executive director at multiple organisations across different industries, including The Co-operative Group, and chairman of Blue Diamond Garden Centres, claims in the paper that some retailers held back for too long before developing a strong online presence. He adds that the industry and its shareholders need to think long-term instead of about short-term profit margins. “The new normal for retail is for businesses to recognise that investing for the medium term entails putting down money that is not going to create a return tomorrow, but will hopefully build value for shareholders, members et al later on…you need to think outside the box,” he says. The study states that technology has at times taken retailers in directions that were not right for the wider organisation, and has sometimes led to inertia allowing rivals to steal market share. Retailers and their shareholders need to have more realistic expectations and a longer-term vision, and to be business-focused rather than IT-led, it says.

The creation of operational silos has been amplified by the arrival of ecommerce, the report claims, and this can lead to a segmentation of customers according to the channels that they use. However, consumers tend to view retailers as a single brand and often want to interact via multiple channels. The report cites Asos as an example of a company that is effectively linking its business and IT strategy, and suggests that a solution for some companies may be to dispense with IT teams in the traditional sense altogether in favour of an outsourced model, as restaurant chain Cote has done.

Attitudes to recruitment and employee engagement are also factors in the success of a business, claims the report, citing Tesco as an example of a retailer who has understood this.

Recommendations in the report include:

• Retailers must adopt fail-fast strategies to ensure they find the technology that suits their specific customer, but think long-term in terms of return on investment
• Disparate systems remain a major problem, and there’s a need to implement ‘connecting technology’ that brings flexibility to their enterprises
• Today’s digital world requires IT/tech representation at the top level to ensure corporate strategies and IT decision-making stay aligned to business goals. Organisations must now think about business technology rather than ‘IT’ – it’s crucial tech investments are aligned to wider corporate strategies
• Companies must make business-led decisions at all times – there’s no use implementing technology for technology’s sake
• Retailers and hospitality companies need to stay close to their customers, refrain from chasing every new innovation and seek the right advice

The right in-house IT team or outsourced partner can be invaluable in guiding retailers through the dilemma of allowing customers to interact with retailers easily and efficiently, in the way they want to, whilst also ensuring that technology helps the retailer become more streamlined and, ultimately, profitable, says the report. It gives the example of Fat Face, who recruited Searchlight Consulting to ensure that its IT architecture and business goals were aligned and to help it join up legacy and new systems.

“Searchlight has helped strategically and corporately to align my IT strategy, “ said Simon Ratcliffe, infrastructure director at apparel and lifestyle retailer Fat Face. “The company has helped us understand the practical requirements placed on IT and the changes that may be required, and how those changes could be put into a roadmap to minimise change risk,” he added.

Searchlight Consulting has worked on projects for a wide range of retail and hospitality companies, such as Fat Face, Wiggle and Costa Coffee, to help them navigate their way through this challenging landscape.