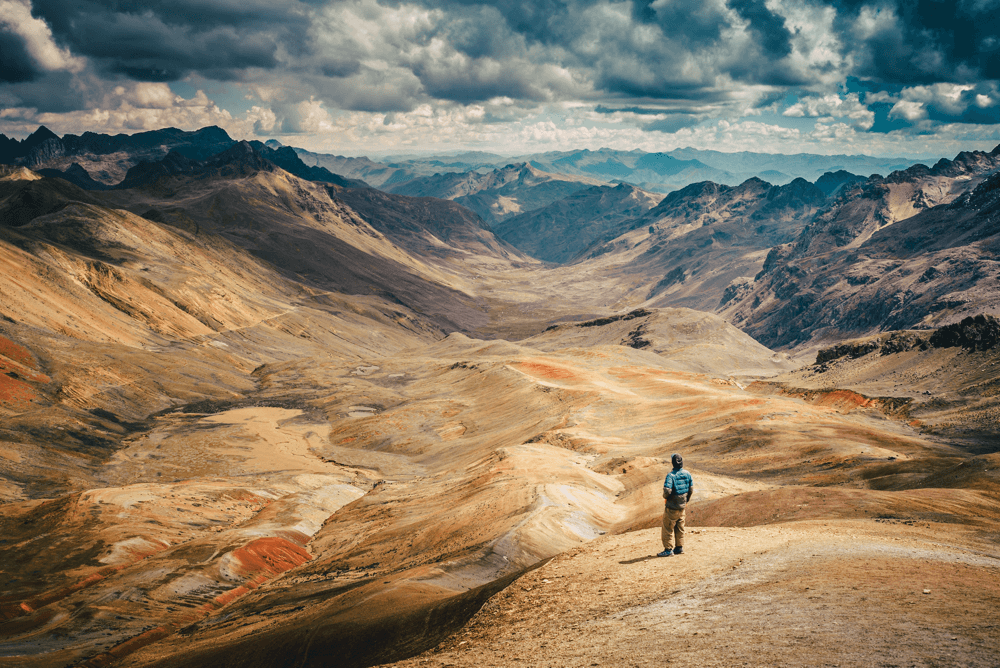 The business world has become fixated on having the latest technology, tools and systems, believing they are required to win customers and navigate their way through a time of constant change and economic uncertainty.

In this series of blogs, we explore how retailers can balance the dual aims of investing in technology to improve their customer proposition, whilst ensuring smooth-running business operations that deliver against shareholder demands and expectations.

Retail is one of the industries most affected by a period of rapid technological advancement. The advent of eCommerce and mobile commerce have been particularly transformative in how they have set new customer expectations and influenced shopper spending and brand engagement.

Where some organisations operating in the retail sector have been empowered by technology – and, in some cases, based their entire business on it – others have been left behind or in a state of technological entanglement as they come to terms with the new digital world.

“I think retailers generally held back for far too long because of the fear that developing a strong online presence would somehow cannibalise and destroy the shops,” says Simon Burke, non-executive director at multiple organisations across different industries, including The Co-operative Group, and chairman of Blue Diamond Garden Centres.

“They didn’t think it was an inevitable evolution and better for them to do it than a rival. That’s why quite a few retailers are no longer with us or are much diminished,” he adds.

Burke was CEO of Virgin Retail, a high street entertainment retailer that – like Blockbuster and HMV after it – collapsed in the wake of the move towards digital music and film streaming. The likes of Amazon, Apple iTunes and, more recently, Spotify have rendered redundant the services of many entertainment generalists in recent years.

Entertainment was one of the first sectors to be truly disrupted by the digital players, but there have been countless examples in other segments of retail ever since.

In the years since the emergence of online retail, the industry has been forced to think differently. All retailers are trying to shift their business from one format to another, with the motivation that they want to be more digitally enabled for a 21st century target audience.

For Burke, retailers face multiple challenges – many of which are as a result of running digital operations separately from the business’s wider ambitions, and not thinking holistically.

Burke brought former Head of the Government Digital Service, Mike Bracken, to the Co-op in 2015 with the task of implementing a digital transformation plan.

Bracken’s work, including the creation of an innovation hub, rapid recruitment of people with a digital skillset and the launch of a new tech roadmap, helped position the Co-op for a modern retail environment.

“It’s been good for getting people to think about the digital dimension even though they are in other parts of the organisation; in other words thinking about how a digital solution might be able to help them in what they are trying to do,” noted Burke.

The UK grocery market is a particularly fierce battleground today. Ocado’s online-only model, and the recent decision by Amazon to launch a grocery service with the acquisition of Whole Foods, means there is little room for error in this sector because shoppers have so many alternatives.

Booths grocer operates 28 supermarkets in the north of England and, although a relatively small player when compared to the market leaders, it has its own digital challenges to ensure it retains relevancy and a point of difference in a crowded market.

Andrew Rafferty, IT and eCommerce Director at the grocer, says that his organisation knows it can’t compete with the big four supermarkets (Tesco, Sainsbury’s, Asda and Morrisons) and online-only players in terms of rapid delivery or in-store tech options. This means Booths’ digital transformation challenges tend to be centred on developing a supply chain and processes that help the business stand out for customer service and product.

“People who want something to their door within an hour from Booths, we’ve lost them,” he notes.

“But there are some areas where, if not a first mover, we can be early adopters. We have to pick those fights very carefully because we can’t do many of them. Our automated forecasting work with Relex is an example, and I suspect our first business intelligence solution, while not radical for a company of our size, was quite inventive.”

Tech to get to know you

In the restaurant world, the key digital challenge is typically a lot more streamlined towards bookings and developing loyalty – ideally, with the two intrinsically linked.

For Côte Brasserie Chief Financial Officer, Strahan Wilson, the key digital challenge is to use technology to enable staff to get to know their customers better and to help make food choice loyalty something more than the discount-driven phenomenon it typically is today.

“We’re lucky as a brand because 60/70% of our guests book in advance, so we have an email address for 60/70% of the people walking into our restaurants,” he says.

“But of course, the booking system is not the same as the point of sale (PoS). The challenge is how to join the two together.”

Once achieved, Côte staff will then have an opportunity to offer rewards to customers based on their preferences, help start relevant guest conversations, and keep all information in one central customer relationship management system.

The disparate systems issue Wilson discusses, will ring true with many traditional retailers that have relied on one core system for a number of years, but now need to use multiple and connected technology platforms to grow their businesses in different ways.

Simon Ratcliffe, Infrastructure Director at clothing retailer FatFace, says: “A lot of retailers of a certain age have legacy systems representative of when they were selling to fewer countries on fewer channels.”

“At the moment, legacy architecture is difficult to connect – you have to write point-to-point interfaces for each individual technology relationship. The problem is, you don’t want different connections for every individual relationship because you need speed, accuracy and low-cost connectivity technology.”

He adds: “There are different schools of thought. Do you change your core system? Or do you do what we’ve done – and that is change the connectivity capability, so that you can make it easier to survive with the legacy systems connections and have an easier path to connecting new solutions?”

For a large number of retailers, chasing new technology – the constant search for the ‘silver bullet’ – causes them to lose focus. This is when they often run into difficulties.

On the one hand, many retailers need to improve the alignment of technology investments to business strategy. On the other, they need to face up to the hurdles presented by disparate legacy systems in radical need of renewal. Addressing these issues should be a major target for every retailer, as competition for customer spend intensifies and pressure on margins continues apace.

In the second of our series of blogs, we look at how retailers can balance what they think their customer wants with maintaining a profitable business and keeping the shareholders happy.

Searchlight Consulting has worked on projects with a wide range of retail and hospitality companies, such as FatFace, Wiggle and Costa Coffee, to help them navigate their way through this challenging landscape.

If the issues addressed in our report ring true to your company, contact us today for expert help with moving your business to the next level.